Located in the heart of Central, Ying Jee Club is helmed by Chef Siu Hin-chi, a prominent culinary figure revered for his mastery of laborious recipes and exquisite seafood preparations, it is one of the destination restaurants for refined Cantonese classics, meticulously executed with premium ingredients from around the world. Under Chef Siu’s leadership, Ying Jee Club was awarded one MICHELIN star three months after its opening in 2017. It earned its second MICHELIN stars a year after and it has retained the two stars accolade for four consecutive years.

Ying Jee Club also houses an expansive collection of fine wines carefully sourced from all over the world. With four private dining rooms and a bar, the spacious two-storey institution is a welcoming and sumptuous dining experience for all. 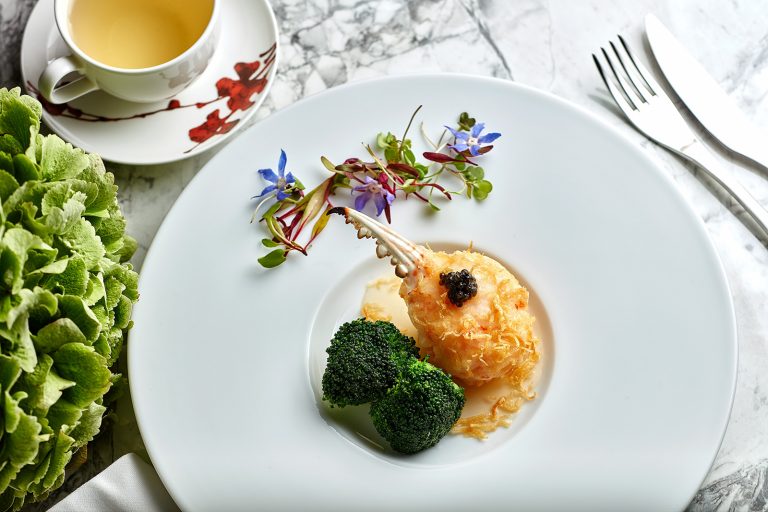 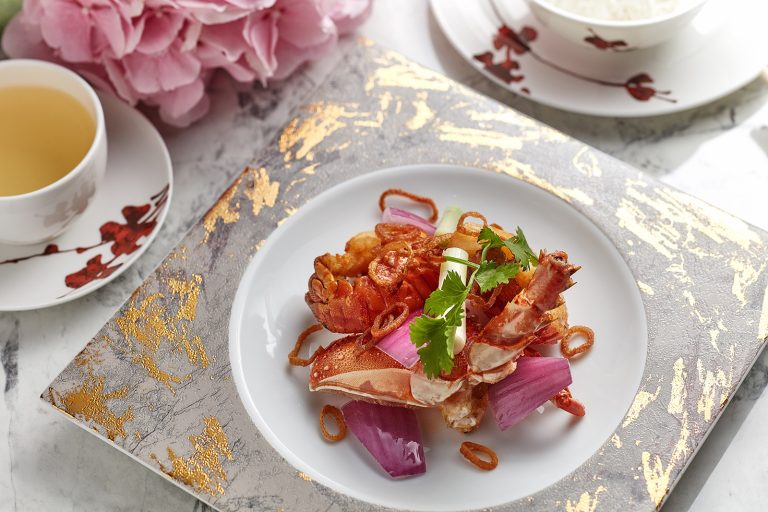 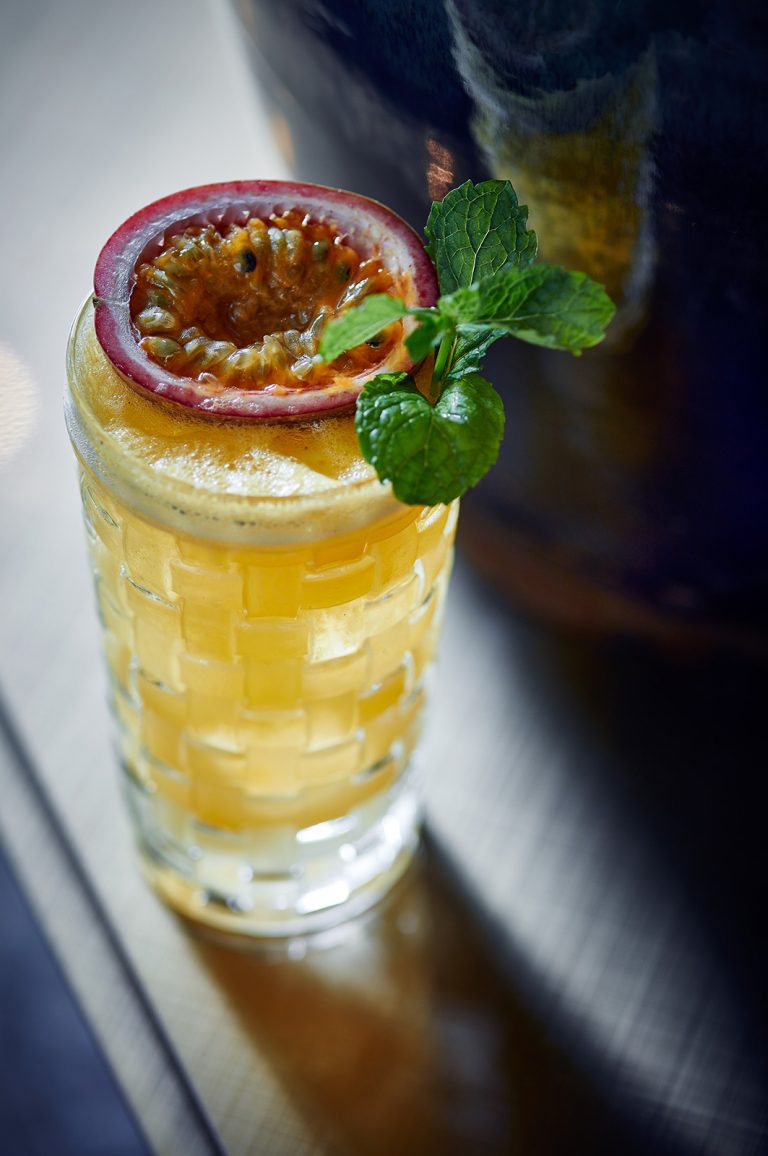 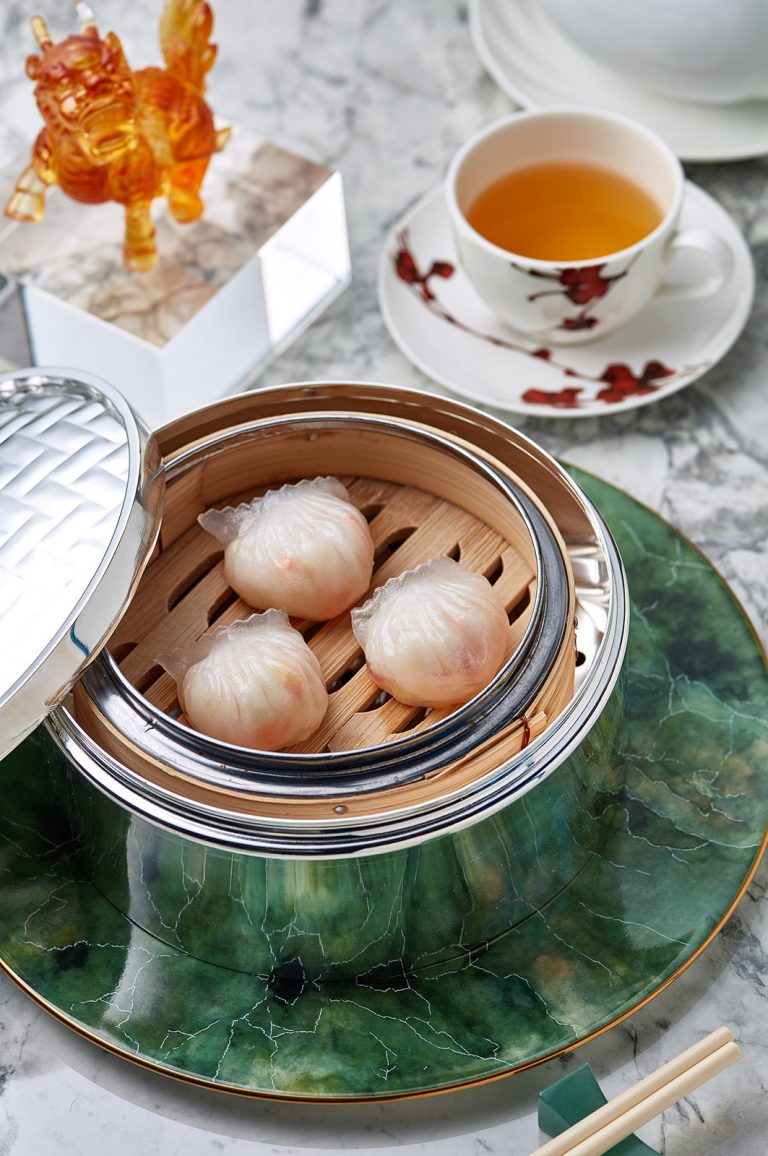 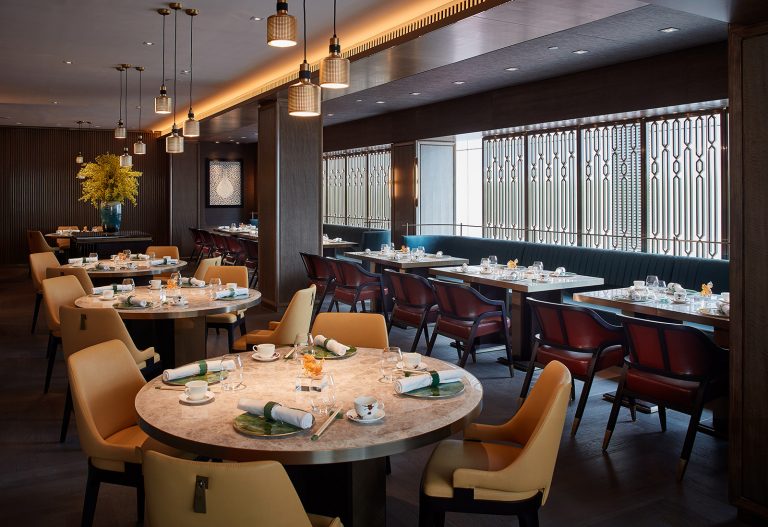 We offer limited time offers and pop up promotions for our Friends! Join us!

To become part of our Friends of ZS community, please fill in the following: